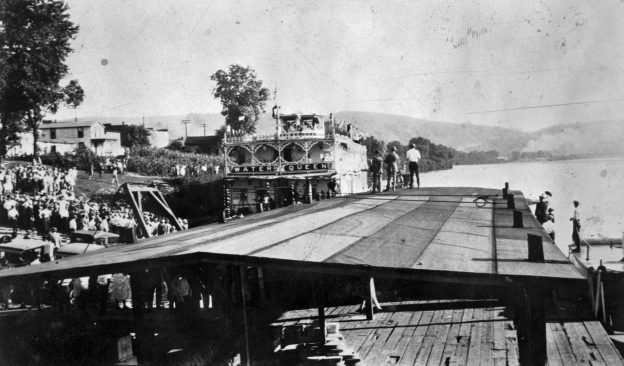 What Can Be Done To Improve the Present Condition of Queen’s Pier?

Queen’s Pier is an iconic landmark of the town of Ramsey, Isle of Man. Unfortunately, it has deteriorated to a point where it is no longer safe for use by the public in past years. But something needs to be done before it gets any worse. The good news is that people are coming together to take on this vital project. Many local authorities and roofing contractors support this cause to make the Queen’s Pier again a space for the social community.

The present condition of the historical landmark is compromised by detrimental factors like water damage and general wear and tear. Restoring it to its earlier state is not a task that one or two people can achieve. It will require the support of all individuals in the community to make a positive difference in their Queen’s Pier.

However, the Queen’s Pier Restoration Trust has been raising funds since the Pier was officially closed in 1990. The donations have come in from more than 100 individuals, and bodies have also contributed work. The restoration of the Pier is a challenge that needs to be tackled with a cooperative community effort.

The restoration of Queen’s Pier has also been supported by local authorities and contractors that have volunteered to make it possible. Because of such organizations, there can be cost-effective solutions to the problem that will be sustainable. The restoration project is now into its second phase, whereby contractors will repair and restore the parkland.

The project also has support from local authorities who have guided the restoration of the Pier to include fundraising. Local councils are accessible for advice, and it will also be easier for council representatives to engage with individual donors. Help from these authorities can be requested at any time.

The restoration of the Queen’s Pier will also increase tourist attractions as the Pier is restored. It will also reduce the possibility of falling into further disrepair and becoming more dangerous. In addition, the Queen’s Pier project contributes to the community, and it will be an extraordinary social space to be used by residents from all over.

It is essential to keep in mind that the restoration of the Pier will not be limited to Ramsey or even to the country’s people. Once again, the people would like their Pier to be a working community space for residents and visitors. The Pier is an integral part of the tourist economy of Ramsey, and it must be restored to its former condition and function as a social community space.

Because of such rehabilitation activities, some local money will eventually come in from tourist receipts. Moreover, local contractors who have wanted to contribute to the restoration can now do so because they will have the infrastructure to do all this without incurring huge costs. The Pier is one of the most significant historical landmarks in this country, and it must be restored to its former glory. The sooner it is restored, the better it will be for locals and tourists.