The history of queens Pier 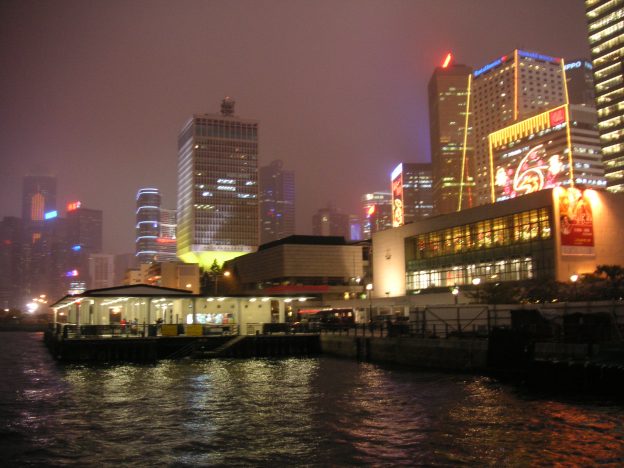 The History of Queen’s Pier, Ramsey

Ramsey’s pier is an old landmark that has been drawing crowds to the town of Ramsey for decades. The history of this iconic and beloved symbol of the Isle of Man‘s Shore is an exciting read. Queen’s Pier, Ramsey is a 2,241 feet long steamer pier built for the Isle of Man Harbour Board. The construction was done by the Head Wrightson of Stockton-on-Tees, a big construction firm of England, for about £40,752, which can evaluate about £4.3 Million.
Sir John Coode, who later became the Institution of Civil Engineers president, designed this steamer pier. The construction was started in 1882 took four years, and the construction was completed in 1886. The pier was initially intended for the arrival and discharge of Steam Packet ships when the tides were low. When the tides are low, the passengers can easily transit to this ship with the pier head.
The arrival of Tramway on Queen’s Pier
A 3 feet tramway was installed on the pier, which was intended to help transport different materials from one end to the other end of the pier. Initially, it was intended only to transport construction materials for the pier and be dismantled once it was completed. However, it also faced many problems. For example, the very first was to be pushed by hands. However, it was soon coped up by adding a passenger car in 1900 through which the passengers did not need to walk. But still, it was also to be pushed by hands.
However, with the arrival of a locomotive in 1930, a Ford 20 hp (Horse Power) engine, the problem of pushing with hands was finally solved. The speed of this engine was 16 km/h. A Wickham railcar followed it in 1950, which had a Ford 52 hp with 32 km/h. Unfortunately, the breaks of this engine were not hat reliable, so it was never running at its maximum speed.
The Closure of the Ramsey Queen’s Pier
In 1979 the tramway was allowed to use only during the summers because of some safety concerns. Later on, the tramway was completely closed in the year 1981. Finally, in 1990, the pier was officially closed, and the main berthing head was removed. As early as 1990, the main berthing head had separated from the pier, and government workers were tasked with its removal.
However, the DHPP (Department of Highways, Ports, and Properties) decided to reopen the pier for the season of 1990, but it didn’t last more than 48 hours after the opening. The peer’s condition was miserable and needed restoration. The pier was closed because the funding for restoring and demolition both very much. The demolition cost was about £2.5 million, and the restoration cost was about £1 million.
The Restoration
In 2015 the Ramsey Queen’s Pier Restoration Trust started an initiative with the Isle of Man government to lease the pier. It led to successfully leasing the pier for around three years. These leasing brought peppercorn rent to trust. Further, this rent was added to fund for restoring the first fifty m sections of the pier. However, it didn’t go as smoothly as expected. There were many funding ways explored, and many fundraising programs were targeted.